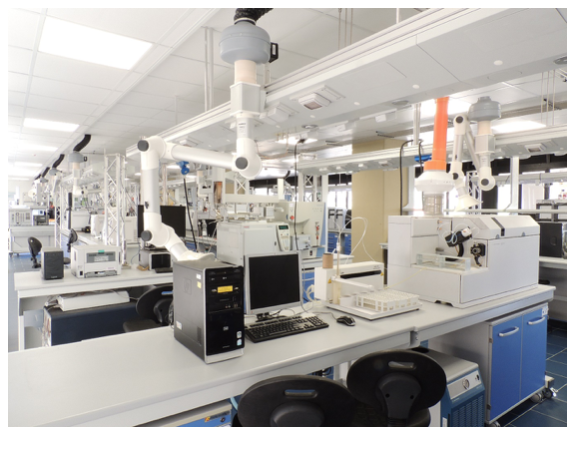 As a matter of fact, nanometer and micrometer sized plastic particles contaminate mountain areas as well as seabeds. Being typically released from cosmetics and personal care products, and food packaging, micro- and nanoplastics enter the food chain and inevitably end up into our diets. Various scientific articles, blogs, and social media have discouraged the consumption of certain food with higher microplastic content, and even bottled water. But… How much plastic does the Mediterranean Diet expose consumers with its food pyramid?

The Mediterranean Diet has always represented a model of healthy and sustainable diet and a valuable prevention tool for human health. However, it is necessary to monitor the safety of its foods by assessing the potential presence of plastic additives (i.e., plasticizers and bisphenols), which can serve as tracers of microplastics, and be the subject of risk analysis for human health.

Over the past decade, our research group has developed and validated a series of analytical methods for the determination of phthalate plasticizers, non-phthalates, and bisphenols in a number of foods typical of the Mediterranean Diet.

In Sicilian extra virgin olive oil, for example, phthalates, such as DiBP, BBP, and DEHP, were almost ubiquitous. Honey with different botanical (i.e., orange, acacia, chestnut, and eucalyptus) and geographic (i.e., Sicily and Calabria) origin contained residues of DBP and DEHP. Algerian, Tunisian, and Sicilian aromatic herbs that typically enrich Mediterranean dishes (e.g., oregano, rosemary, thyme, and bay leaf) contained plasticizers, such as DEHP, DEHT, and DMA, and traces of bisphenol A. Cheeses typical of the Tunisian area and packed with plastic film had negligible levels of bisphenol A. However, ubiquitous phthalates, such as DBP and DEHP, were found in higher contents. Object of study was also coffee, which when consumed in modest quantity and within a Mediterranean dietary pattern is associated with a progressive reduction in the risk of cardiovascular and cancer mortality. Both phthalate and adipate residues have been detected in coffee powder and beverage. Their levels, however, increased significantly in the beverage due to the preparation process that favoured the release of these molecules from the plastic seals in the mocha as well as in the coffee machine.

Plasticizer contamination of the Tunisian coast was also recently assessed by examining waters, sediments, the aquatic plant Posidonia oceanica, and the fish species Sparus aurata. Plasticizers, such as DEHP and DEHT, were ubiquitous in the coastal environment. However, based on the obtained data, fish showed little bioaccumulated these contaminants in their edible tissue.

Thus, our research showed that contamination by plasticizers and bisphenols is almost ubiquitous in foods of Mediterranean diet. However, risk assessment analysis showed that these foods can be consumed safely on a daily basis, because the amount of plasticizers taken in through food is not considered harmful to the consumer’s health.