Beer in The Mediterranean Diet 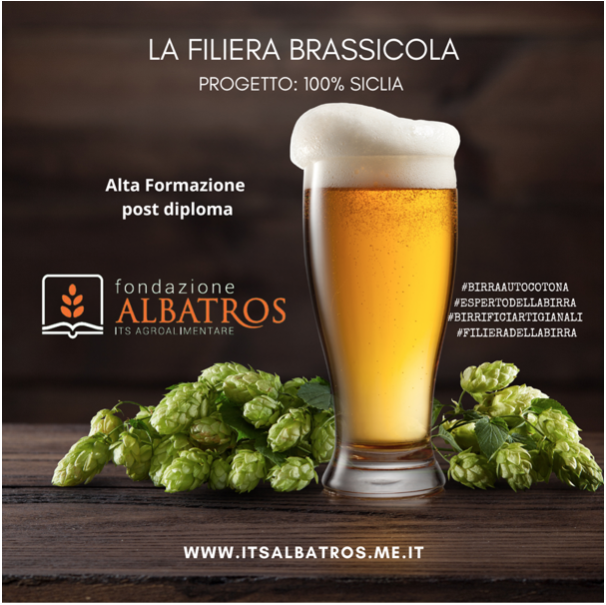 Among the skills provided by ITS Albatros, there is the production of beer. In the literature, there are several scientific works that attest to how these fermented drinks, if consumed in moderation and responsibly by adult consumers, can bring benefits to the health of the cardiovascular system thanks to the action of the natural antioxidants they contain. To give an example, starting from the recommended consumption of one glass a day for women and up to two a day for men, beer releases some important nutrients: B vitamins, allies of many functions of our body such as proper functioning of the liver and nervous system; folic acid, useful for maintaining cell life and for the regeneration and growth of new tissues; polyphenols and flavonoids, natural antioxidants that help prevent aging of the body potassium and magnesium, little calcium and sodium, to promote diuresis and inhibit the formation of stones. Beer also has the advantage of providing, on average, a low alcohol content and keeping its precious properties intact even in the non-alcoholic version. For the afore mentioned reasons it is considered a food of the Mediterranean diet. The master brewer, teacher of ITS Albatros will describe the entire production process of “100% Sicily” beer, starting from native fresh hops, made in Sicily. As a testimonial of the skills acquired in the brewing sector, the ITS graduate Filippo Villari will tell about his experience and his life project!