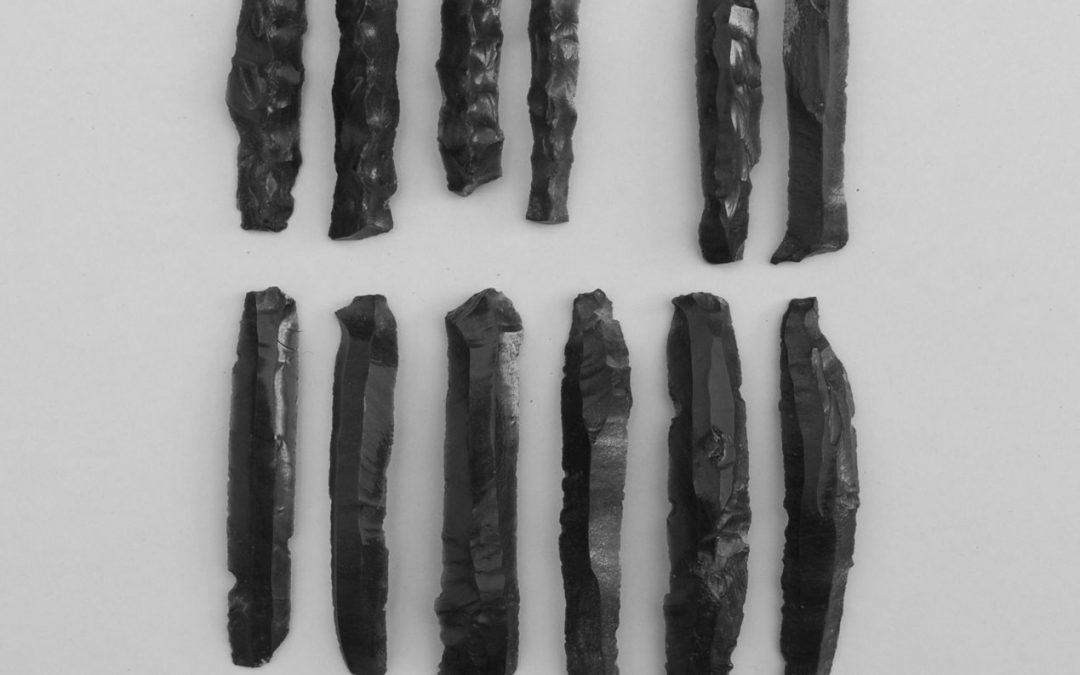 A modern scientific analysis of ancient stone tools is challenging long-held beliefs about what caused radical change on the island of Crete, where the first European state flourished during the Bronze Age: the ‘Minoan civilization.’

About 3,500 years ago, Crete underwent significant cultural transformations, including the adoption of a new language and economic system, burial customs, dress and drinking habits – all of which could be traced to the neighboring Mycenaean Greek mainland.

At roughly the same time, many important sites across the island were destroyed and warriors’ graves appeared at the famed palace of Knossos, leading scholars to long believe that these seismic changes had been the result of a Mycenaean invasion.

A new study, published online in the journal PLOS One questions that theory.

“Our findings suggest a more complex picture than previously believed,” explains Tristan Carter, a lead author of the study and professor in the Department of Anthropology at McMaster University who has conducted research in north-central Crete for nearly three decades.

“Rather than wholescale cultural change, our study has found evidence of significant continuity after the alleged invasion. While new practices can be initiated through external forces such as invasion, migration, colonialism, or cross-cultural intermarriage, we also know of examples where locals choose to adopt foreign habits to distinguish themselves within their own society,” says Carter.

Rather than looking at things like burial, art, or dress, practices that tend to shift with fashion, archaeologists have begun to look more closely at more mundane, everyday practices as a better insight to a culture’s true character, he explains.

For the study, the researchers analyzed a sample of tools the Bronze Age Cretans fashioned fromobsidian, a black volcanic glass which is sharper than surgical steel when freshly flaked.Vassilis Kilikoglou, director of the Demokritos national research centre in Athens,used a nuclear reactor to determine the origin of the raw materials and found them to be from the Cycladic island of Melos.

When these results were considered together with the way the obsidian blades had been made and used for work such as harvesting crops, it was clear the community had lived the same way their predecessors had for the past thousand years, which continued to be distinct from life on the Greek mainland.

“Our analysis suggests the population had largely remained local, of Minoan descent,” says Carter and Kilikoglou.

“This is not to say an invasion of Crete didn’t occur, but that the political situation across the rest of the island at this time was more complex than previously believed with significant demographic continuity in many areas.”

The researchers believe that while local elites were strategically aligned with Mycenaean powers, as evidenced by their conspicuous adoption of mainland styles of dress, drinking, and burial, most people continued to live their lives in much the same way as before.