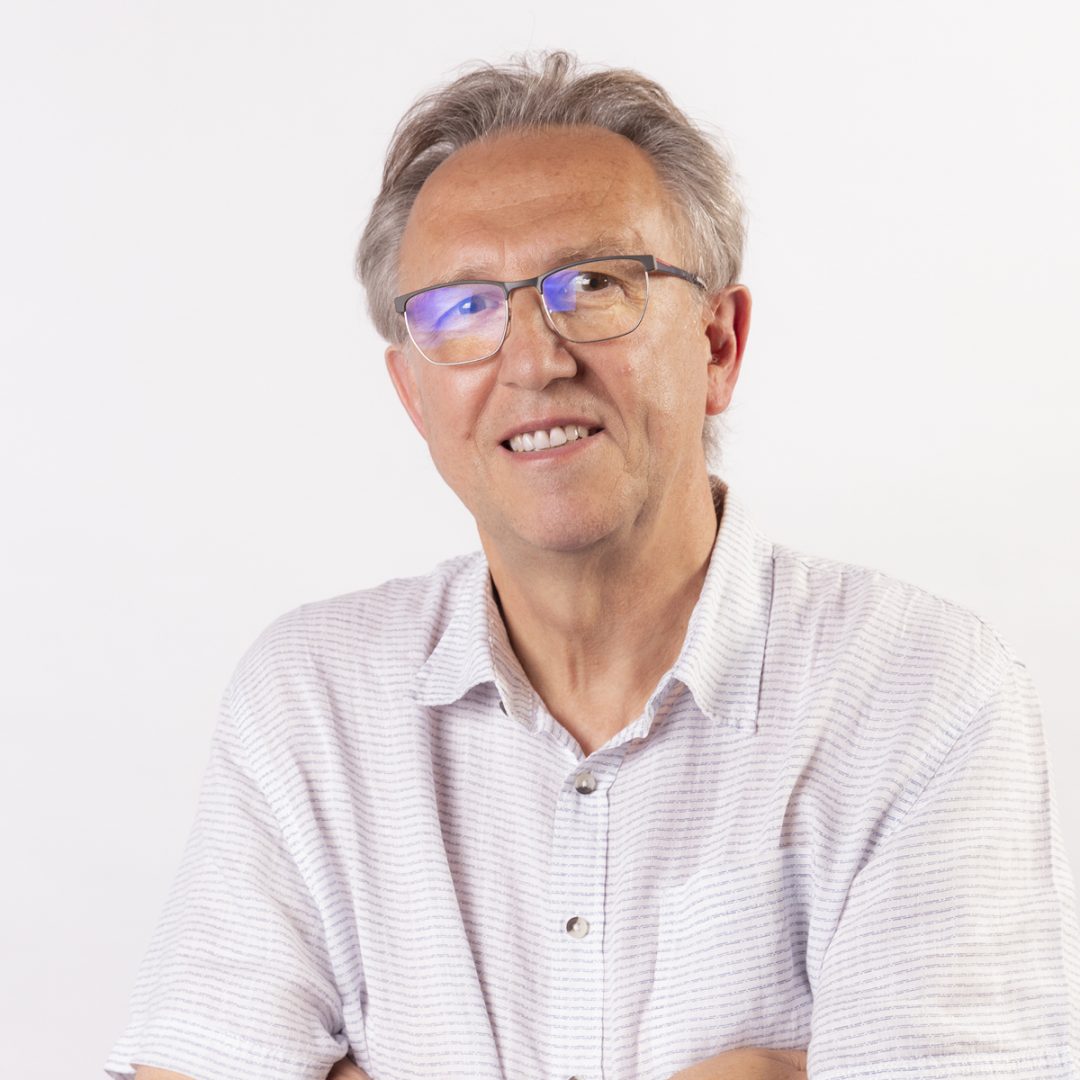 Eugenio Coronado, Professor of Inorganic Chemistry at the University of Valencia, has just received funding from the H2020 FET-OPEN call. SYMPHONY, as the project is called, is the third initiative that the researcher from the Institute of Molecular Science (ICMol) keeps active in this line of European support for advanced and innovative technologies.

Considered in the ICT field, SINFONIA (Selectively activated information technology by hybrid organic Interfaces) proposes the storage and transport of information in hybrid interfaces formed by photoactive molecules and antiferromagnetic materials. “This is a new approach to information technology that, unlike conventional CMOS technology, has a very low power consumption, as it requires neither electric currents nor electrodes to store and transmit information”, points out Coronado, Spanish participant in this highly competitive project and closely related to ICMol’s strategic lines of research focused on molecular spintronics and two-dimensional materials. “Our contribution to this project is to develop hybrid surfaces formed by photoactive molecules anchored on an antiferromagnetic material that can transform an optical stimulus into a magnetic signal propagable at distances of hundreds of nanometres”, he said. “Our dream is to design a purely molecular nanometre-sized device, where the photoactive unit and the antiferromagnetic material are based on molecules and in which the latter is a two-dimensional material of nanometric thickness; a challenge that will test both the chemical versatility of our approach and the possibilities of miniaturisation of this new technology”, he concludes.

FET-OPEN grants are aimed at strengthening major scientific and technical research projects of excellence linked to breakthrough technologies and carried out through collaboration. In the case of SINFONIA, in addition to the University of Valencia, the Politecnico di Milano and the Università degli Studi di Milano, the Consiglio Nazionale delle Ricerche of Italy, the CIC nanoGUNE of San Sebastián, the French CNRS are part of the initiative. the company THATec Innovation GmbH –specialising in customised systems for optical scanning microscopy and in the automation of the laboratory infrastructure–, and the THALES SA group, world leader in electronics and a key player in numerous markets such as l aerospace, ground transportation, digital identity and security, physical and cyber security, and defense.

Coordinated by the Politecnico di Milano (Italy), SINFONIA is scheduled to start running in early 2021. The project, which will run for three years, has an overall budget of 3.3 million euros. 408,000 of which will be managed from the ICMol.

This is the third FET-OPEN that the professor of Inorganic Chemistry and director of the Institute of Molecular Science (ICMol) of the University of Valencia remains active, as it has two more achieved in 2019 and 2018, which are developed in the fields of molecular spintronics (COSMICS project) and quantum computing (FATMOLS project).