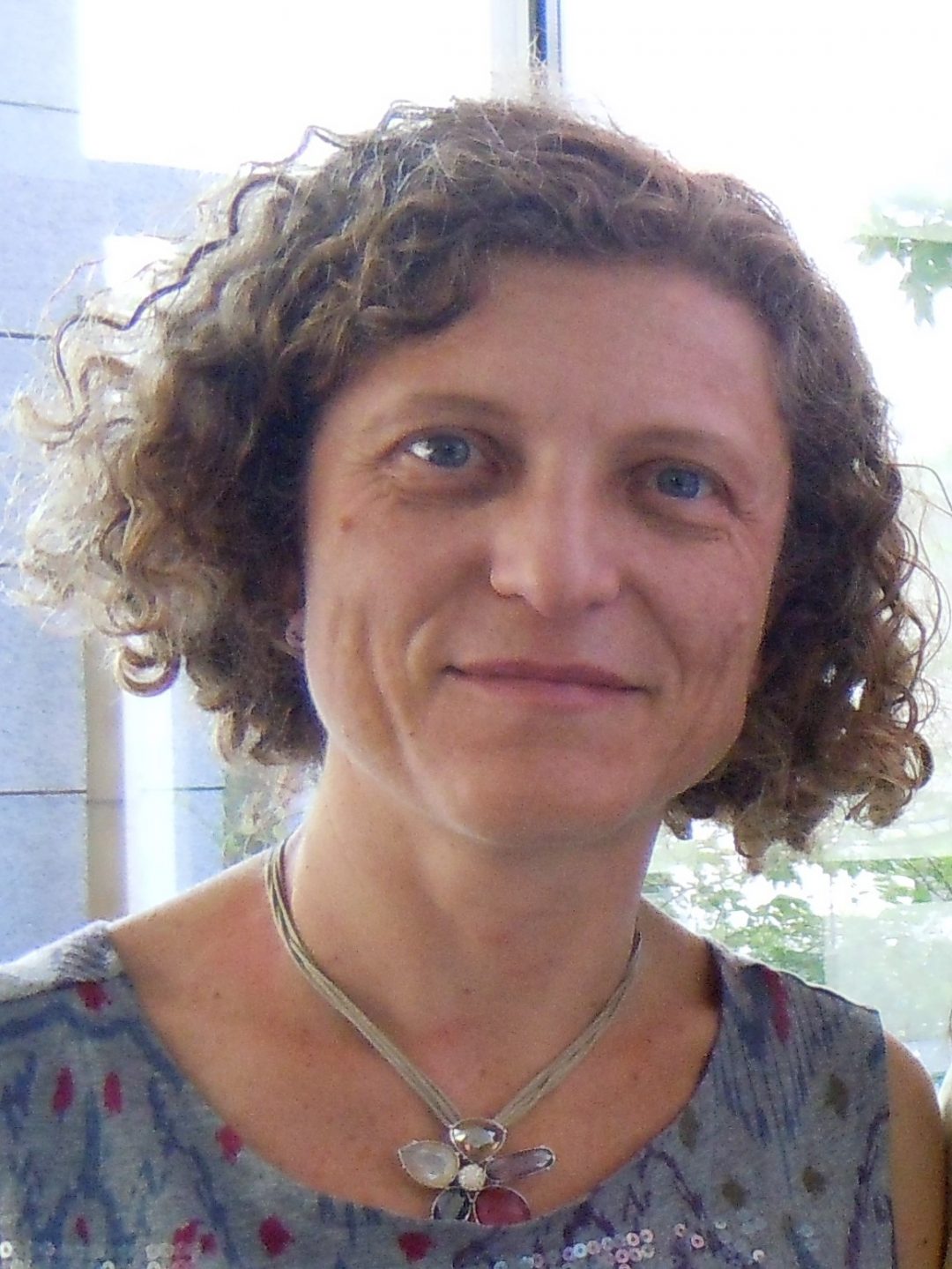 The cliché that men are passionate and women, sentimental in love dates back to the eighteenth century

Has it always been believed that women and men have different and unequal abilities and qualities? The cliché that men are uncontrollable in love and women are constant, where and when does it arise? Have these issues been discussed only in England and France, or in Spain and the American world as well? Researchers from the University of Valencia (UV) are working to find answers to these and other questions in the European project “Circulating Gender in the Global Enlightenment: Ideas, Network, Agencies” (CIRGEN), which analyses the conception and circulation of identities and gender roles in eighteenth-century Europe and America, with special attention to the Hispanic world.

Endowed with an Advanced Grant from the European Research Council (ERC) valued at 2.5 million euros, it is the first project in the humanities and social sciences to obtain this funding in the Valencian Community. The initiative is attached to the University Institute of Women’s Studies and linked to the Department of Modern and Contemporary History of the University of Valencia and its research team is made up entirely of women.

In the eighteenth century, that of the Enlightenment, the foundations were laid on which societies discussed the difference between the sexes: what it consisted of and what intellectual, sentimental and social implications it had for private life and the collective order. For example, topics such as men are passionate and women, sentimental in love, were fixated on this period. The research team is investigating historical, printed and handwritten sources such as travel diaries, correspondence, press, translations, creative literature and book censorship, and is working on a database of translations of works called “Battle of the sexes” and literature aimed at women.

One idea that needs to be combated in the debate on gender identities and roles is that the Hispanic world was represented and perceived as an isolated space alien to modernity. The aim of this work is to build a less biased and Anglo-centric global history, in which the European part includes not only the French and British contributions, but also the Hispanic one. In addition, we want to know if in the eighteenth century there was a European or global discussion about gender identities and roles.

The team led by Mónica Bolufer, professor of the Department of Modern and Contemporary History at the UV, and which includes researchers Isabel Burdiel, María Tausiet, Carolina Blutrach, Ester García, Laura Guinot and Elena Serrano is investigating what factors and why they produced that some works were addressed exclusively or in a special way to a female audience. These are books such as Adela y Teodoro or Cartas sobre la educación de Madame de Genlis, which were recommended by educators and moralists, but it is not known to what extent they were actually read solely or mainly by the women of the time. It is also intended to find out whether, on the contrary, other works advised against or forbidden were read and for what reasons.

“These are some of the questions that drive the scientific work of the CIRGEN project, which also aims to renew historical knowledge about how the difference between men and women was understood in the past, and make it available to a wide audience through dissemination and teaching at all levels of education”, highlighted Mónica Bolufer.

In this sense, on November 25 and 26 the Autonomous University of Madrid (UAM) hosts the seminar Posibilidades de la Traducción: Corán, Género, Nación (‘Possibilities of Translation: Koran, Gender, Nation’), co-organised by CIRGEN together with the project La nación traducida. Ecologías de la traducción (‘The translated nation. Ecologies of translation’). 1668-1830, which will analyse the role of translation as a way of transmitting gender identities and roles, and knowledge. With 4 sessions, it will deal with the Hispanic perspective of gender models, Islamic writing in European religion and culture, the relationship between translation and monarchy, and the historical evolution from translator libraries to databases.

The research project began on January 1, 2019 and during this period the team has participated in several national and international conferences, such as the International Society of Eighteenth-Century Studies, in Edinburgh in July. Also, a seminar dedicated to motherhood was organised in May, and another is being prepared on the presence of women in scientific networks (September 2020). There have also been several outreach conferences on CIRGEN topics and two courses are planned for university and secondary school teachers.

Mónica Bolufer has developed her career in social and cultural history and, with special emphasis, on gender issues. She has specialised in the ways of life and thought during the Enlightenment, with special attention to the debate of the sexes, the intellectual activities of women, conceptions of intimacy and privacy, the regulation of behaviours through models of urbanity and the construction of identities in travel stories. She has been vice-president of the Spanish Foundation for Modern History (FEHM) and has been a member of the Board of Directors of the Spanish Association for the Research of Women’s History (AEIHM).

The European Research Council (ERC) was created by the European Commission in 2007 to promote research in all areas of knowledge, and to attract scientific talent to Europe. It aims to finance long-term excellent projects and the teams that make them up. Priority is given to grants to researchers who are starting their careers, and to those who are creating or consolidating their own team. The ERC grants various types of grants, such as Advanced Grants, Consolidator Grants, Proof of Concept, Synergy Grants and Starting Grants.