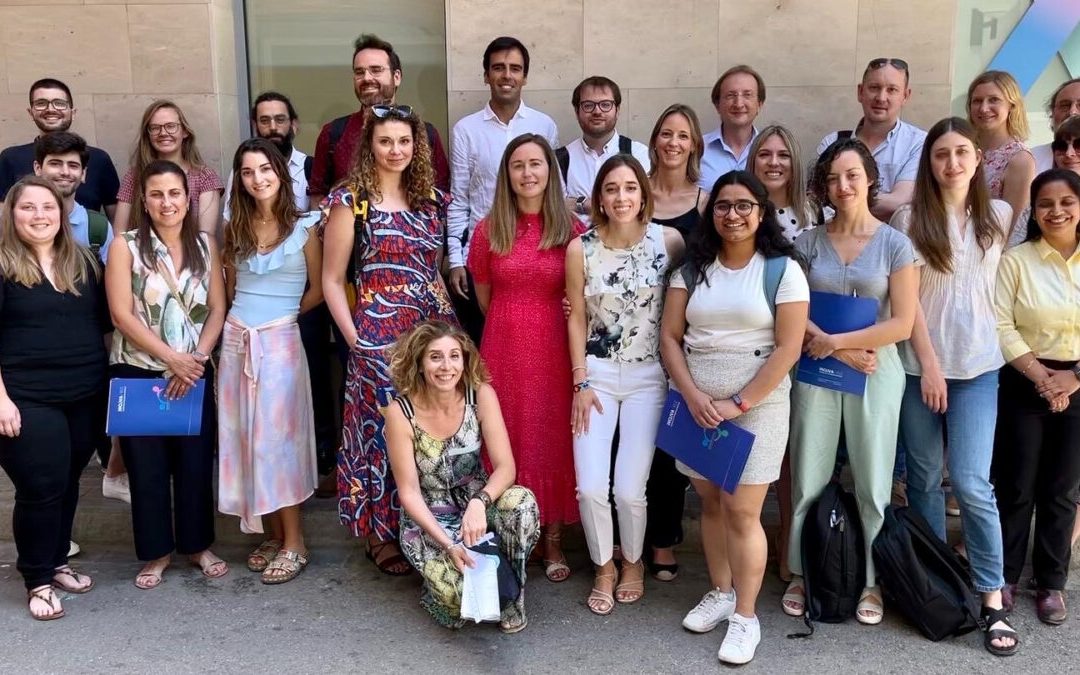 For two and a half years, the INCLIVA Biomedical Research Institute of the Hospital Clínico de València has led the HUTER project (Human Uterus Cell Atlas), funded by the European Union’s Horizon 2020 research and innovation programme with the aim of creating a cellular map of the human uterus.

The project, which has recently concluded, has focused on better understanding the cellular basis of human uterine health and pathologies in order to more effectively diagnose and treat uterine diseases affecting women’s health, such as fibroids, pre-eclampsia or endometriosis, which can contribute to infertility, maternal and infant mortality and morbidity.

“Despite all the complications that have resulted from the global pandemic due to COVID, we have managed to meet all our objectives to map the uterus at single cell resolution as never before. The results obtained from this coordinated project will help to better understand how the human uterus functions. This will allow us to understand how many diseases of the female reproductive tract occur and, in turn, how to solve them,” explains Professor Carlos Simón, coordinator of the project and principal investigator of INCLIVA’s Reproductive Medicine Research Group.

The researchers involved in the project have studied samples of endometrial and myometrial tissues from patients recruited in Estonia, the United Kingdom and Spain for molecular characterisation at single-cell resolution, analysing gene expression, epigenomics and performing high-resolution spatial mapping of the cells that make up these uterine tissues. A total of 59 samples have been analysed, surpassing the initial objective and generating an important database that is being evaluated and will favour future studies by the scientific community at a global level.

In parallel, a cloud-based open access platform has been designed for the use, search and visualisation of data in a secure manner, which will lay the groundwork for improvements towards more personalised therapies and highly accurate and less invasive diagnostic procedures. The platform has demonstrated great potential as a tool for storing, processing and analysing biomedical research data, such as single-cell RNA sequencing, imaging, clinical and biological data.

With the results obtained, HUTER will contribute to the international Human Cell Atlas (HCA) initiative, which brings together researchers from all over the world to redefine, through the use of new technologies, the human anatomy at the single cell level in all vital organs of the human body.

HUTER is the only HCA project that has been working on the female uterus to provide an unprecedented cell-by-cell view of spatially-based genetic and proteomic changes in this important organ throughout a woman’s lifetime. This work will increase knowledge of the uterus and its clinical translation into reproductive medicine, obstetrics, gynaecology and regenerative medicine.

In addition to INCLIVA, the HUTER project has involved Bahía Software (Spain), Uppsala University (Sweden), the Competence Centre on Health Technologies (Estonia) and the Wellcome Sanger Institute and the University of East Anglia (UK).