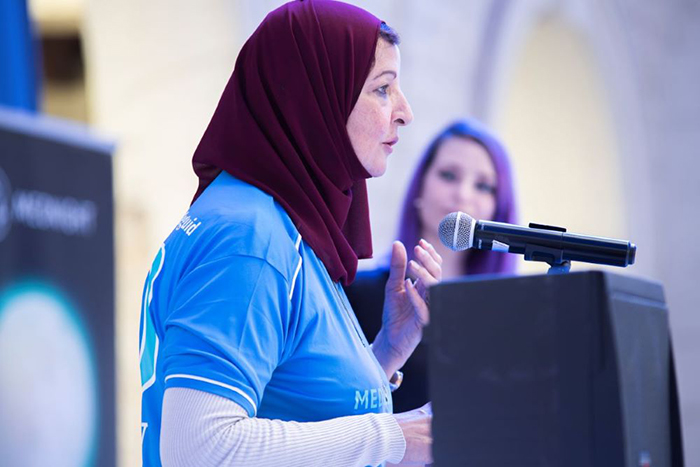 Dr Meguid has used her expertise to identify and describe several novel genetic syndromes and gene discovery. She has more than 100 International publications in elite Journals.

Role model for postgraduate students, Supervising 75 theses. She is the head of the laboratory of research in DNA in behavioral disorders and Founder of autism research study group in Egypt. Jury president L’OREAL-UNESCO Egypt awards for young researchers. Head of Child Brain Research and Council for Nutritional and Environmental Medicine, Norway. Head of Scientific Committee of the Academy for Scientific Excellence Prize in advanced science. she established the Egyptian fragile X association in order to raise the awareness regarding this disorder. President of Women Awards, at Academy of Scientific Research and Technology, 2022.

Abdel Meguid was one of the first researchers in Egypt to prove that consanguineous marriages are associated with an increased risk for genetic disorders. She specialized in the early treatment of children with genetic disorders and successfully identified several novel genetic syndromes.

Back to Mediterranean Science Team