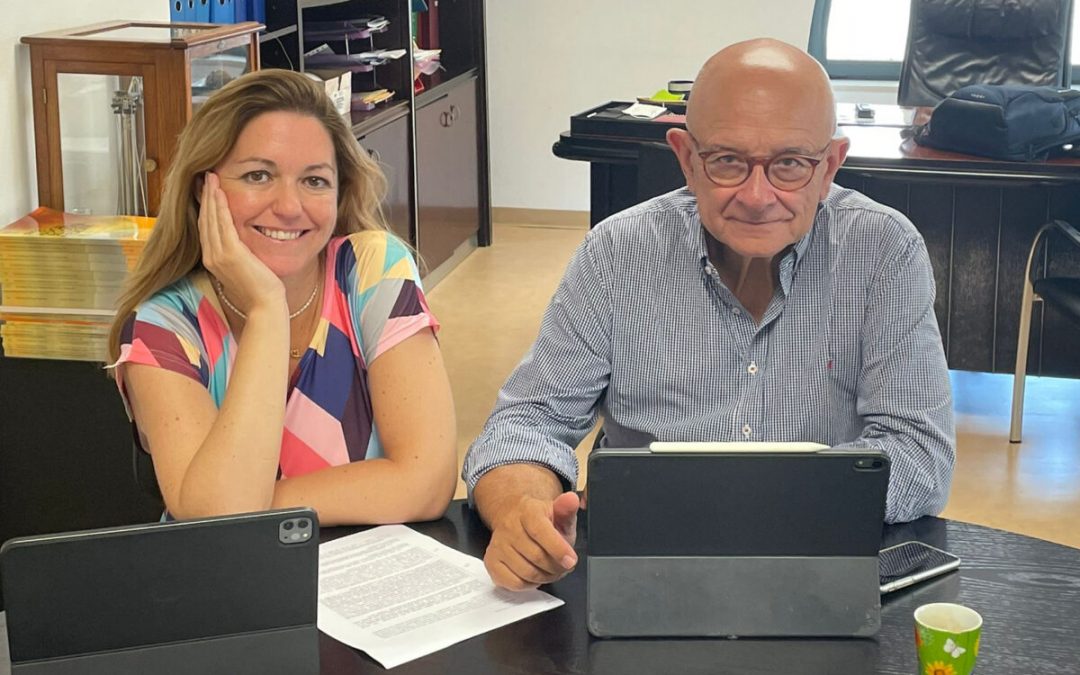 A genetic analysis of descendants of centenarians reveals a specific genetic fingerprint that may explain why they are less frail than descendants of non-centenarians of the same age. This is the main conclusion of a study led by the INCLIVA Health Research Institute of the Hospital Clínico de València, CIBER de Fragilidad y Envejecimiento Saludable (CIBERFES) and the University of Valencia (UV), which has been published in The Journals of Gerontology.

Centenarians exhibit extreme longevity and morbidity compression and show a unique genetic signature and their offspring appear to inherit morbidity compression, as measured by lower rates of age-related pathologies. Therefore, the aim of this work by the team of the CIBERFES group leader at INCLIVA, Dr José Viña – principal investigator of the INCLIVA Research Group on Ageing and Physical Exercise and Professor of Physiology at the Faculty of Medicine of the University of Valencia – has been to determine whether their offspring are less frail and whether there is a “centenarian genetic fingerprint”.

To do this, they used a sample of 63 centenarians, 88 descendants of centenarians and 88 descendants of non-centenarians from a health area near Valencia. The conditions for entering the study were to have a living parent over 97 years old, to be between 65 and 80 years old and not to suffer from any terminal illness. The frailty status was also determined according to Fried’s criteria, whereby a person is considered frail if they have weight loss, exhaustion, weak grip strength, slow walking speed and low physical activity.

This study, pioneering in comparing functional (frailty status) and genetic (miRNA and mRNA expression patterns) profiles of centenarian and non-centenarian offspring, reinforces, according to Viña, “the idea that centenarians are genetically distinct from their contemporaries and resemble the unique genetic characteristics of centenarians, so our results may contribute to advancing the identification of key genetic and functional characteristics that can be considered biomarkers of successful ageing”.

Centenarians, an example of successful ageing

The proportion of people over 60 is growing faster than any other age group, as a result of both longer life expectancy and declining fertility rates. Much of the research in this area has focused on increasing the number of years spent able-bodied (lifespan), often referred to as “successful ageing”. Centenarians are considered model cases of this ‘successful ageing’, as they appear to largely avoid or delay the onset of age-related diseases or geriatric syndromes, thus showing a decelerated ageing trajectory.