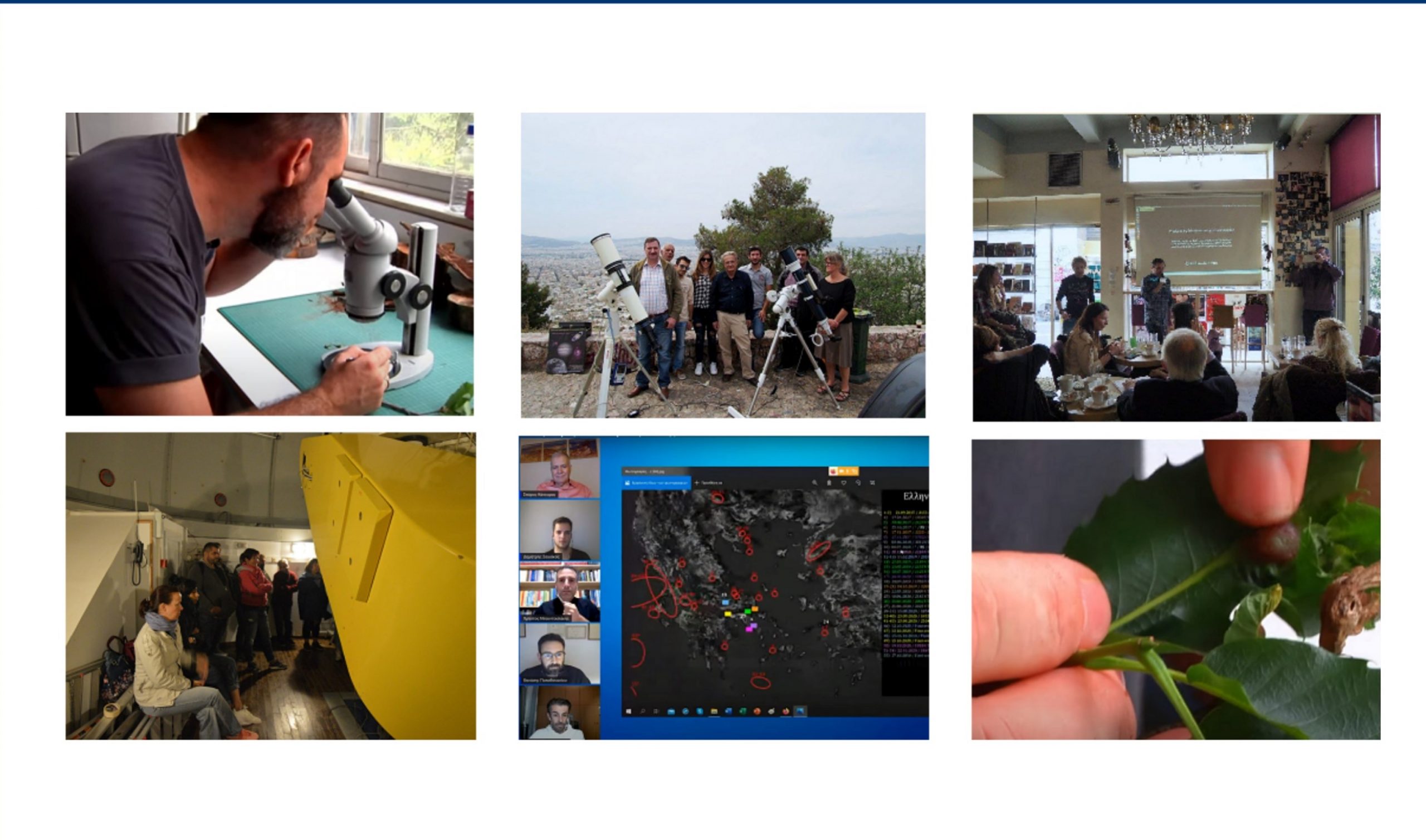 Until now, science was clearly conducted by professional researchers inside specially configured laboratories. This however has changed. Science has become more open, with the citizens interested in specific scientific fields undertaking initiatives. Everyday people as armature astronomers make observations in the night sky using their telescopes, armature storm chasers take photos of severe weather phenomena whereas biologists classify in special repositories rare insects of their region. All these are going to take place in the on-line round-table organized by Europe Direct Attica during which groups of citizens are going to present their activities and inspire others to start the hobby that they love.

Create Astronomy Friends Club: Away from the light pollution of the major European cities in combination with its geographical position, being the most Southern location of the European Union, Crete has been chosen by famous institutions and universities for research, observation and astro-imaging. This is why Crete hosts not only one of the best Greek Astrophysics departments but also the second biggest Greek observatory with tens of discoveries and almost all year round joint projects with European and international observatories. C.A.F.C. is the 16th Greek Amateur Astronomy Club based in Chania but with members all over the island. Its main purpose is to bring together people who are interested in Astronomy whatever their knowledge or exprertize. We are also dedicated in bringing Astronomy to the public, informing, inspiring, teaching and learning. The Hellenic Amateur Astronomy Association was founded in 2003 by a small group of amateur astronomers with a keen interest in observational Astronomy and a profound will to contribute to Science. The motivation for its foundation was the lack of a formal entity in Greece that could host and popularize this approach, similar to the legacy of other well-established clubs, such as the British Astronomical Association (since 1890) and the American Association of Variable Star observers (since 1911). The structure of our organization is based on a number of working groups that focus to the study of a specific celestial objects. Throughout the years, the systematic work of these groups has managed to influence the local community, and it is common nowadays to have for example hands-on workshops or amateurs obtaining valuable observations.The Greek team of red sprites and TLE Chasers aims to create a registry recording all those rare weather phenomena of the upper atmosphere. The team constitutes the Greek node of a global team observing those phenomena and offering simultaneously valuable information and data to the scientific community in order to make them understandable. Alientoma: Over the past decades, the spread rate of non-native species has gradually increased worldwide, as a result of the globalization of trade and human travel. Alien species of insects represent one of the most abundant groups of introduced organisms in Europe. Most importantly, a great proportion of them are referred to as invasive (IAS) and are associated with substantial economic burden, biodiversity loss and disturbance to ecosystem functioning. Within this framework, the ongoing project aims to create a dynamic checklist and database of these organisms in Greece, where a large number of non-native insect species is currently present. This database aims to provide information on alien species (e.g. status, distribution, taxonomy, impacts etc.) to the public as well as the scientific community in order to raise awareness and assist the mitigation of their adverse impacts. This website intends to promote public participation in scientific research regarding alien species, encouraging the involvement of citizen scientists through the provision of occurrence records while simultaneously providing them educational material.
Europe Direct – PRAXI Network 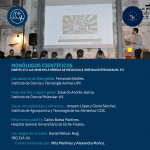