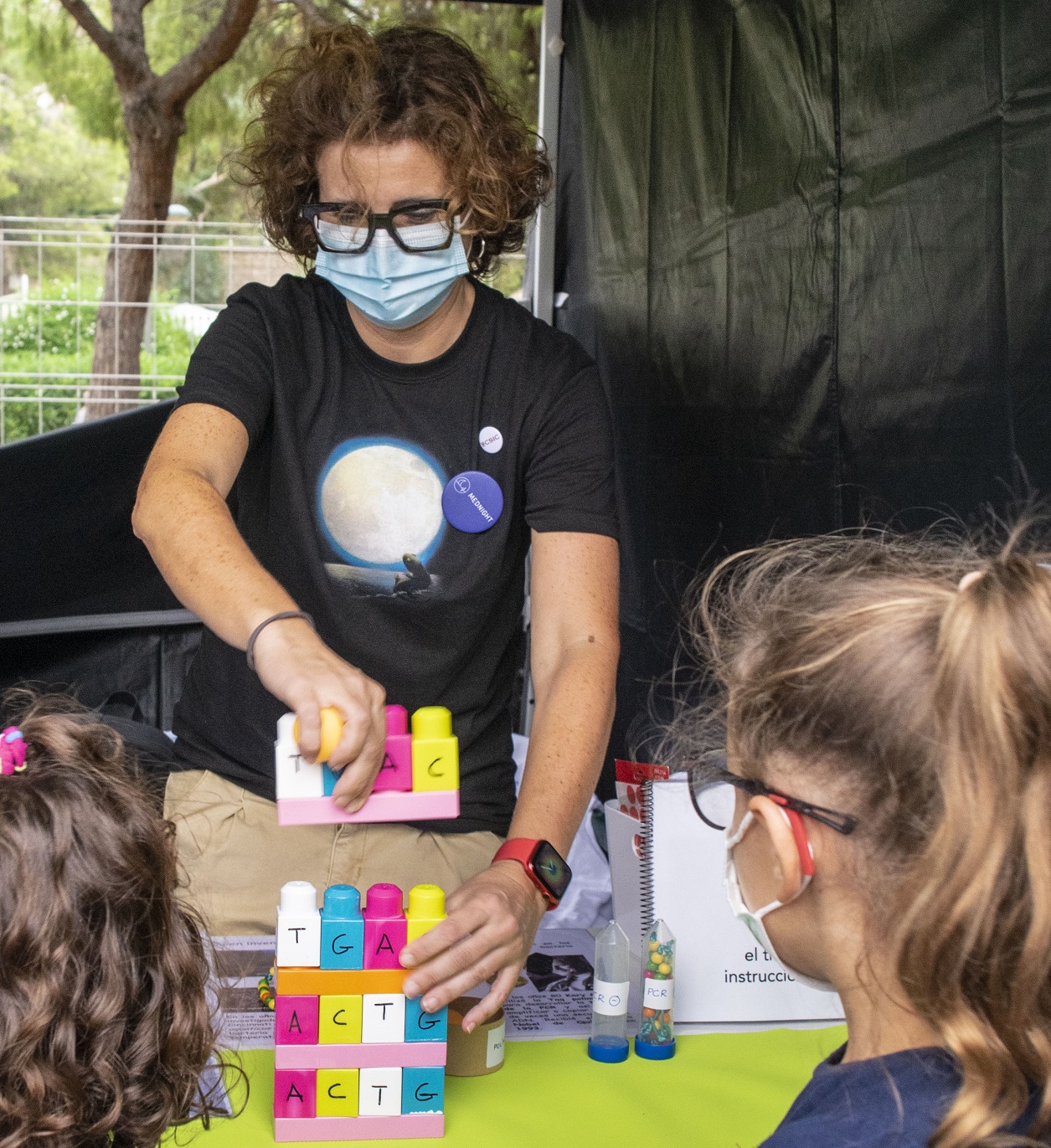 How many genes does it have?

Researchers from the Institute of Biomedicine of Valencia (IBV-CSIC) will explain what is DNA, its components and how the genome is organized into genes giving rise to the language that organizes genetic inheritance. Among the proposed activities, we will have games to explain the genetic diversity of living beings, the number of genes that different organisms have and it will be discovered that homo sapiens is not the organism with the largest number of genes. In addition, it will be explained why people, twins and false twins look alike (or not). We will also have an activity to extract the DNA of bananas with homemade materials quickly.