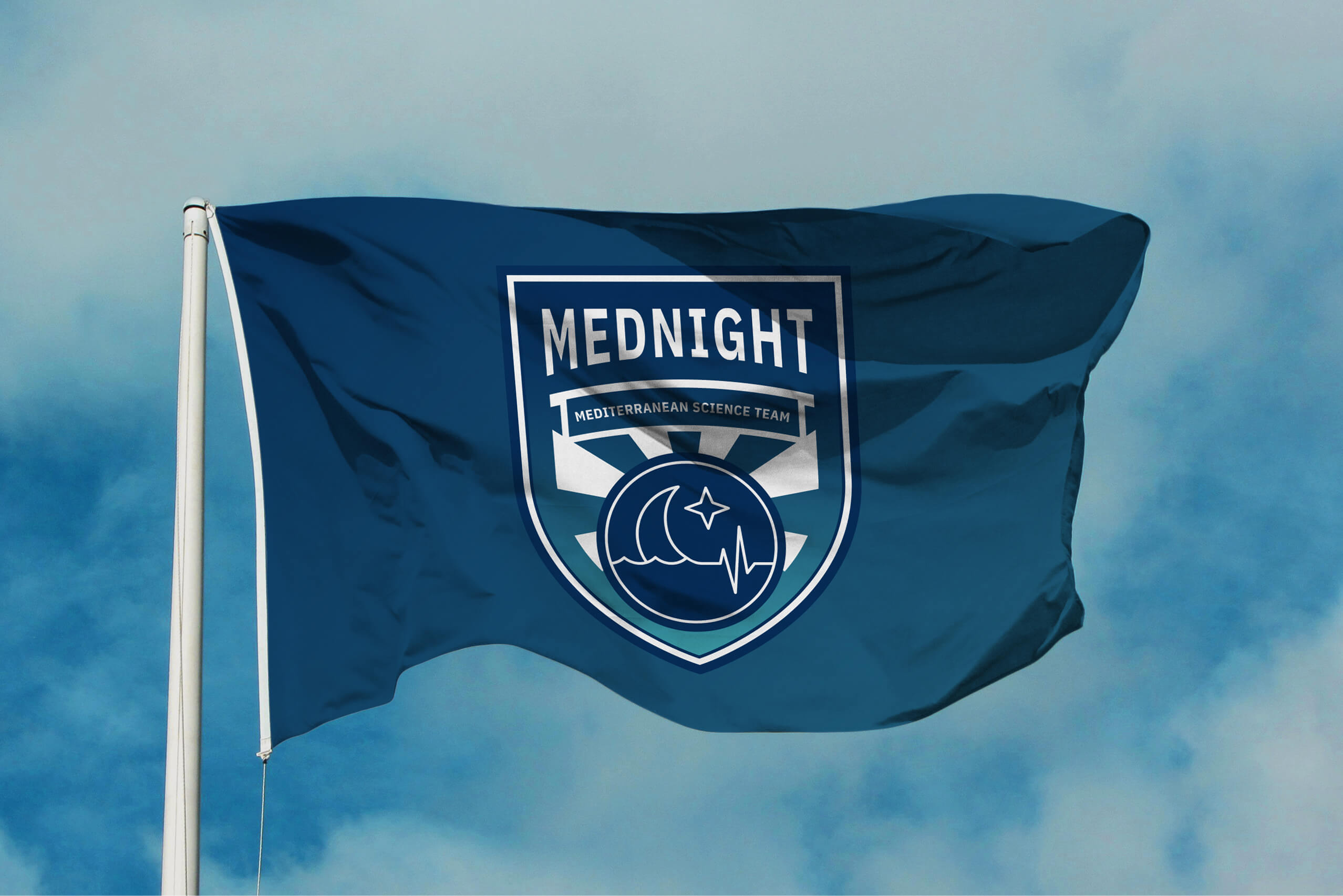 The Mediterranean Science Team (MST) will be made up of 11 scientists whose research has made significant progress in addressing the problems inherent to the countries of the Mediterranean basin and/or represents a commitment to science as a basis for the economic and cultural future of its inhabitants.

With the Mediterranean Science Team we seek to promote the idea of unity for 23 countries bathed by the same sea. The Mediterranean is a common character for 500 million inhabitants of three continents. Sharing common problems, such as climate change, forces us to generate large-scale solutions that can only be carried out if we work together.

The objective of the Mediterranean Science Team will be to make visible the science, technology and innovation capabilities of the Mediterranean countries, to contribute to foster collaboration among them, to strengthen the knowledge base for the region and, finally, to foster the exploitation of research results and generate opportunities for scientific collaboration and exchange.

The Mediterranean Science Team (MST) will be formed by 11 scientists who develop their research work in countries of the Mediterranean basin. The MST is intended to be a symbol, like the soccer teams, of integration for a community with common problems, in this case derived from its geographical location, bordering the largest inland sea in the world.

Researchers whose scientific work has been considered of first level internationally will also be able to be part of the MST. In this way, it will contribute to visualize the leading scientific development in the region, as an unquestionable strategy for the future.

Applications to be part of the Mediterranean Science Team will be made in the following ways:

The jury of the Mediterranean Science Selection

The jury of the Mediterranean Selection of Science is made up of researchers of excellence in each of the aforementioned subjects of interest.

Maria A. Blasco. Director of the Spanish National Cancer Research Centre (CNIO)
Head of the Telomeres and Telomerase Group – CNIO. For more than 20 years, Blasco´s work has focused in demonstrating the importance of telomeres and telomerase in cancer, as well as in age-related diseases. Her achievements have been recognized by the following international and national awards: Josef Steiner Cancer Research Award, Swiss Bridge Award for Research in Cancer, Körber European Science Award, the EMBO Gold Medal, the Rey Jaime I Award in Basic Research, the Fundación Lilly Preclinical Research Award, and the Santiago Ramón y Cajal National Award in Biology. Blasco holds two Doctorate Honoris Causa from the Universidad Carlos III of Madrid and from Universidad de Alicante and in October 2017 she received the Scientific Merit Award of the Generalitat Valenciana.

Professor Nektarios Tavernarakis. Hi is Vice-President of the European Research Council since 01 Jan 2021 and is responsible for the Life Sciences domain. Nektarios Tavernarakis studied Biology at the Aristotle University of Thessaloniki and holds a PhD degree in Molecular Genetics from the University of Crete, Greece. His research focuses on the molecular mechanisms of necrotic cell death and neurodegeneration, the interplay between cellular metabolism and ageing, and the mechanisms of sensory transduction and integration by the nervous system. Chairman of the Board of Directors at the Foundation for Research and Technology-Hellas and Professor of Molecular Systems Biology at the Medical School of the University of Crete, Heraklion, Greece.

Fernando Valladares. Research Professor at CSIC. He currently works at the Biogeography and Global Change department of The National Museum of Natural Sciences belonging to the Spanish Research Council (CSIC). He is also associate professor at Rey Juan Carlos University (Madrid). Fernando does research in Botany, Ecology and Evolutionary Biology within the framework of global change impacts on terrestrial ecosystems. He is and has been involved in EU projects like ‘Functional Significance of Forest Biodiversity in Europe (FunDivEUROPE)’ and “Optimizing the management and sustainable use of forest genetic resources in Europe (GENtree)”.

Pampa García Molina. Coordinator and Chief Editor at SINC. Journalist specialising in science and technology, graduate in Physics. SINC is the first science news agency in Spanish, public and open access under Creative Commons license. Pampa is also co-founder of the student association ‘Hipatia-Physics and Culture’, which is dedicated to the organisation of cultural and scientific events.

Juan Fuster Verdú, research professor at the Institute of Corpuscular Physics (IFIC), a joint centre of the University of Valencia and the Spanish National Research Council (CSIC). He has received a Humboldt Research Award. Juan Fuster Verdú is the institutional delegate of the CSIC in the Valencian Community. He is an expert recognized for his work on precision measurements of the Standard Model. Fuster launched in the IFIC a pioneer research group in Spain in the development of silicon detectors applied to particle physics. This group built a part of the internal detector of the ATLAS experiment, one of the ‘giants’ of the LHC that discovered the Higgs boson in 2012.

Prof. Dr. Gulsun Sağlamer, former Rector of Istanbul Technical University (1996-2004). She is a professor of architecture at Istanbul Technical University. She was a member of the Scientific Committee of TUBITAK-INTAG (The Scientific and Technical Research Council of Turkey). Prof Sağlamer is an Executive Committee Member of the International Association of University Presidents (IAUP) (2003-), President of CMU (Community of Mediterranean Universities) (2012- ) and President of European Women Rectors Association (EWORA).

The 11 scientists selected by the jury will be presented at a gala-homage, in person and with streaming broadcast, the 24th of September. The gala will be open to the public. The scientists of the selection will be invited to the gala and will explain in person the research they have carried out.

The gala, with a similar vocation to the film galas, will take place in a playful environment with a reception for the scientists, a photocall and the proposal of interviews for the media on request.

Disemmination of the Mediterranean Science Selection

The Mediterranean Science Selection will involve the official scientific bodies of the 23 countries and universities that will be called upon to submit nominations of scientists.

The media in the 23 Mediterranean countries will receive information about the selected selection members, with their biographies and research areas. The scientists will be available for interviews for all media.

On the day of the Mediterranean Science Selection Gala, a press conference will be held to present the selected scientists.

During the gala, the 11 t-shirts will be handed out, which, like those of a soccer team, will identify the excellent members of the Mediterranean team of scientists.

At the end of the gala, a cocktail will be offered.